Alcohol is defined by its chemical structure but not all alcohols are the same. Alcohol is used for a variety of purposes from cleaning to food flavoring to drinking. Drinking age restrictions vary by country, some have no restrictions on alcohol at all, while others prohibit alcohol completely.

Alcoholic drinks are a tradition in some areas of the world and recipes can date back thousands of years, while bottles of drinks like wine, rum, and whiskey are known to be aged before selling. 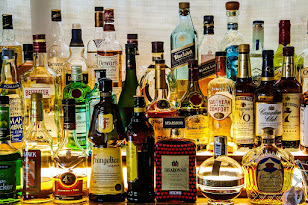 Alcohol is made by distillation or fermentation.  Distillation is a process of heating a mixture of water and vegetables, grains, or fruits to collect the evaporated steam. The steam is then cooled and processed and becomes the alcohol. Each alcohol is made with a recipe, for instance, vodka from potatoes and whiskey from grains. Vodka, gin, tequila, rum, whiskey, and brandy are some common alcohols that are distilled. Fermentation is the process of adding a chemical reactant, usually a type of yeast, to the fruit, vegetable, or grain mixture to chemically break down the mixture into alcohol. For wine, this is done with grapes. Beer, wine, cider and sake are common alcohols that are fermented.

There are thousands of drinks that come from mixing alcohols and various juices, flavorings, plants, and food. Wine, bourbon, or other drinks are sometimes used for cooking or baking. Some alcoholic drinks are traditional to certain regions, such as beer to Germany, vodka to Russia, wine to Greece, France, and Spain, sake to Japan, or bourbon and whiskey to the United States.

Alcohol is not only used for consumption. Methanol, ethanol, isopropyl, ethylene glycol, propylene glycol, glycerol, and menthol are all types of chemical alcohols. Chemical alcohols are used for various purposes. Methanol is added to gasoline in some countries. Ethanol was used for rocket fuel in WWII. Isopropyl alcohol is used for cleaning and hand sanitizer. Glycerol is used in E-cigarette liquid or vape juice and antifreeze. Propylene glycol is the other ingredient in vape juice as well as antifreeze. Ethylene glycol is another alcohol used in antifreeze. 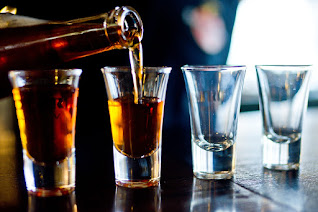 Note that I am not a medical professional or chemical professional and am not qualified to give medical advice. Beware that alcohol used for chemicals is not always safe for human consumption and to only consume things labelled for human consumption. While chemicals like glycerol and propylene glycol are commonly used in foods, this does not mean they are safe to eat in large quantities or in other forms found outside of foods.

Alcohol has a complex and interesting history and a wide range of uses. It has been around for nearly 10,000 years and is an important chemical used for many purposes. 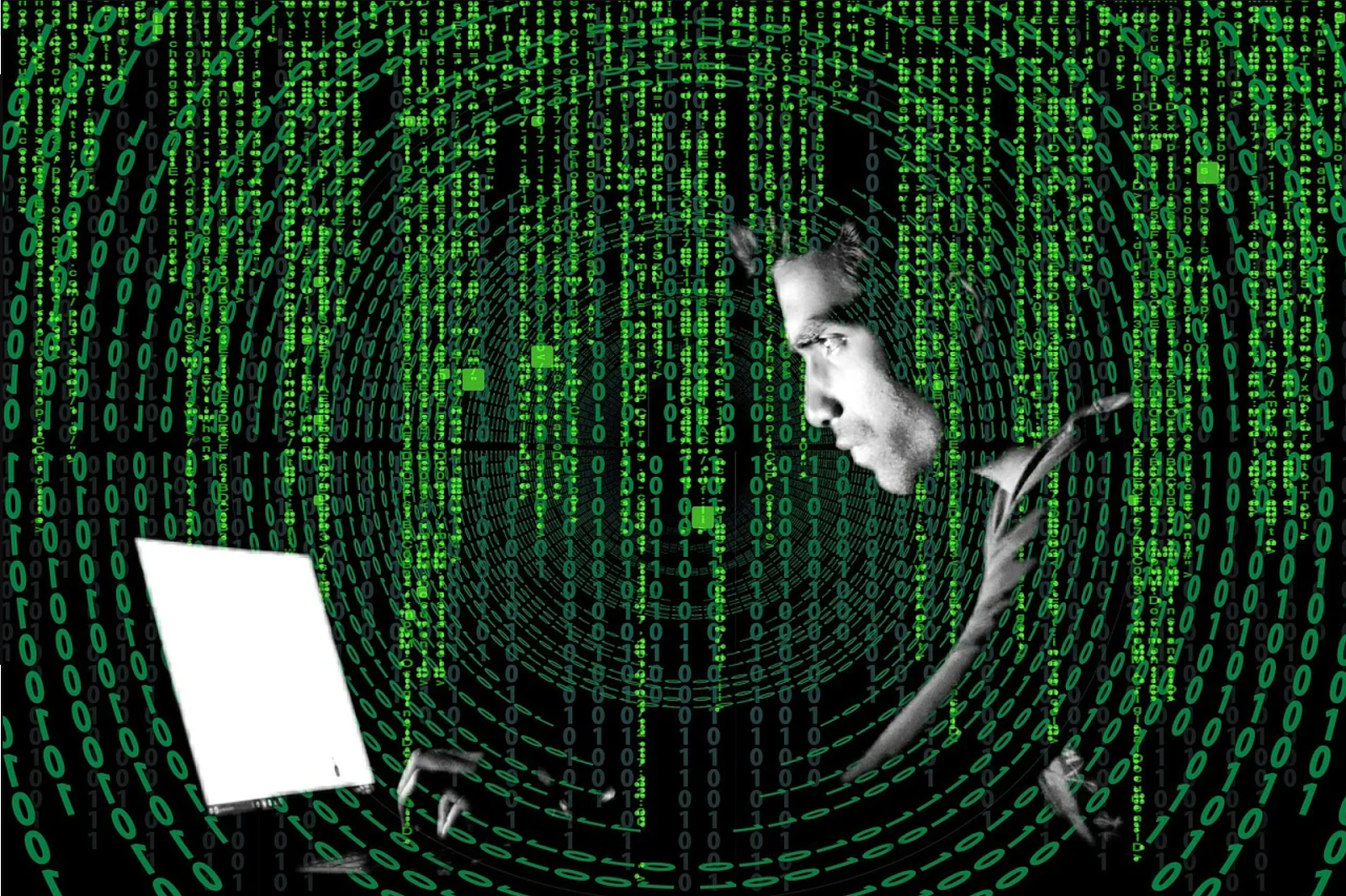 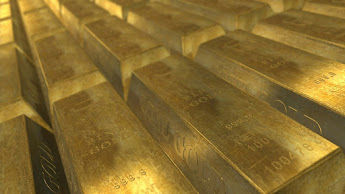